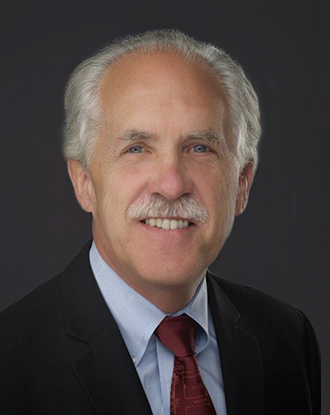 Rick Ludwig, M.D., is Medical Director of US Family Health Plan at PacMed. He oversees the growing USFHP network of doctors and clinics as it strives to reach more military families in the Puget Sound region, all while maintaining the value and responsive service the plan is known for.

Board certified in Internal Medicine and Geriatrics, Dr. Ludwig began his practice at PacMed in 1981 and has served as Practice President, Medical Director, Chief of Primary Care and Medical Director for Quality. In 2014, he brought his experience in managing quality and care coordination to the Providence Value Based Services as Chief Medical Officer. He assisted in Providence’s population health efforts, providing increasing value to all patients. He left that role in 2019 to focus on the expansion of USFHP at PacMed.

Dr. Ludwig received his medical degree from the University of Michigan and completed his internal medicine training at Virginia Mason Medical Center in Seattle. He has served on the board of the American Diabetes Association and regularly volunteers and participates in fundraising for the Ronald McDonald House Charities.

Because family is a big part of Dr. Ludwig’s time outside of work, he has remained an active member of the school communities attended by his children and grandchildren.