POSTED ON: August 7, 2017 | POSTED IN: Get Healthy - Stay Healthy, Healthy Every Day - Articles from Our Doctors If you walk into a room and forget why you’re there, you’re not alone. Likewise, if you find yourself searching for a word that’s on the tip of your tongue, most likely there’s nothing wrong with your brain function. “Those are fairly normal distraction errors,” says Dr. Lisa Olsson, a neuropsychologist with Pacific Medical Centers who focuses on dementia, traumatic brain injury multiple sclerosis and developmental disabilities. “We’re thinking about another topic and we’ve derailed ourselves. Usually that’s not a significant problem.”

However, some people do begin to exhibit problems with cognitive function as early as their late 30’s and early 40’s. The good news? For anyone seeking to avoid dementia, research has demonstrated a number of effective means of keeping mentally sharp, says Olsson.

At the top of the list: exercise. “Regular aerobic exercise creates better blood flow to the brain,” she says. “We see less atrophy changes in the brain in patients that walk or swim.” Exercise can stimulate new brain cell growth and survival as well as reducing risk of heart disease, stroke, diabetes and obesity, all of which are risk factors for dementia.

Diet also plays an important role. Several studies suggest that the so-called ‘Mediterranean diet’, consisting of olive oil, avocados, nuts, whole grains, leafy colorful vegetables, and alcohol in moderation, is associated with slower cognitive decline and a lower risk of developing Alzheimer’s disease. “Research is suggesting that if you have a healthy diet, that can be neuro-protective,” says Olsson. “It keeps people from showing early signs of cognitive impairment.”

Challenging yourself to learn something new is important for brain health, she advises. “It could be reading, taking a cooking class or gaining a new skill. New learning tends to be better than old learning.” If you’re already a crossword puzzle fan, mix it up with jigsaw puzzles and sudoku, she recommends. “Change up how you think. If you’re a chef and you always cook Italian, change it up and learn Chinese cooking. If you usually read mysteries, try a non-fiction or sci-fi novel. It builds new neurological connections and makes the brain work harder.”

Social interactions are not only helpful for morale and emotional well-being, they help to maintain language skills. “We’re less likely to lose receptive and expressive language skills if we’re interacting with others,” says Olsson. “People who continue to be involved in clubs or volunteering have to remember the people around them, pull up names and understand what they’re being asked.” Finding activities that combine social interaction with physical and mental activity can optimize the benefits of connecting with others.

Finally, adequate hydration may play a role in preventing the onset of dementia. “New information suggests that if people are better hydrated, there’s less shrinkage of the brain,” says Olsson. “Getting plenty of water is a good idea.” 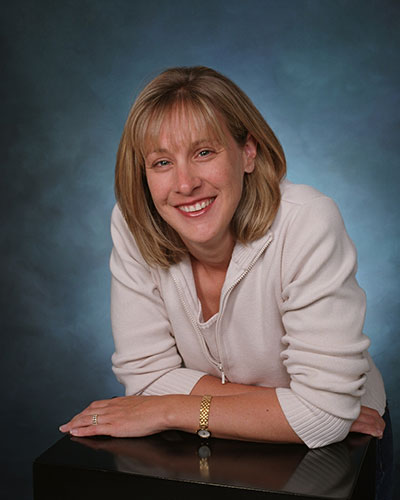