Tech work can strain mental health. But a psychotherapist says there’s a way to prevent burnout.

It’s all about creating your own work-life balance.

Creating your own work-life balance is not what you’d expect to read in a tech employee’s job description. 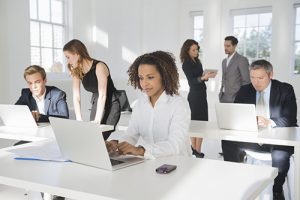 But it might be one of the most important parts of the gig, according to Sandie Leistiko, a psychotherapist with Pacific Medical Centers who sees many clients who work in the tech industry affected by its pressures.

This can lead to some tech workers struggling to find work/life balance, and eventually burning out.

Other jobs, like those in the medical field or banking, for example, have a built-in time-management system. You clock in, you take a break, you clock out. The rest of the day is yours.

“They provide meals, they provide beverages. They provide us with items of comfort, making it really comfortable for us to be there. It doesn’t really seem like there’s a starting and ending point,” Leistiko said.

The ability to work remotely, as provided by many tech companies, can also make some workers feel as though they should work remotely — answering an email or two while away on vacation, for example, doesn’t allow for someone to totally unplug.

These conflicts were documented by a 2015 New York Times exposé where Amazon workers said they had been emailed and texted by coworkers after midnight, for example, or had been seen crying at their desks.

CEO Jeff Bezos later invited workers to email HR or him directly if they experience such treatment in a memo shared with GeekWire. A then-software development manager at Amazon also wrote in a post on LinkedIn: “During my 18 months at Amazon, I’ve never worked a single weekend when I didn’t want to. No one tells me to work nights. No one makes me answer emails at night. No one texts me to ask me why emails aren’t answered.”

And Amazon is hardly the only company to have workers feel this kind of pressure. The increase in workers being plugged in 24/7 has also lead to greater burnout — a 2018 study by Deloitte shows 77% of 1,000 respondents reporting burnout at their current job. Nearly half of millennials surveyed in that study said they left a job specifically because of burnout.

Even sought-after benefits like unlimited vacation come with a bit of an unseen caveat. If you’re never around, you might miss out on getting assigned a major project, for instance.

“People are taking less time off because of that competition,” Leistiko said.

But the way Leistiko sees it, it’s not entirely the company’s fault.

This can be a struggle for some. Perhaps a worker just moved to Seattle for their new tech job. Without a support system here, they might stretch themselves in an effort to be a team player or to fit in.

It’s undeniable that jobs at large tech companies are some of the most coveted and offer unique benefits. Getting hired is likely to be celebrated by a new employee.

So, what steps can they take to make their transition a success?

The two most important steps, Leistiko said, are self-awareness and boundary setting: self-awareness of a person’s values and what makes their life meaningful, and being able to set boundaries in order to create a sustainable lifestyle.

At some point, she added, it might be worth evaluating whether an employee’s values mirror those of their company.

“Because it might not be a good fit,” she said. 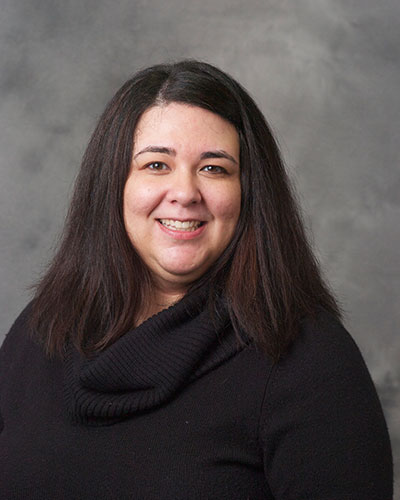